We have the expertise, support, and experience to deliver exceptional products, unbound. 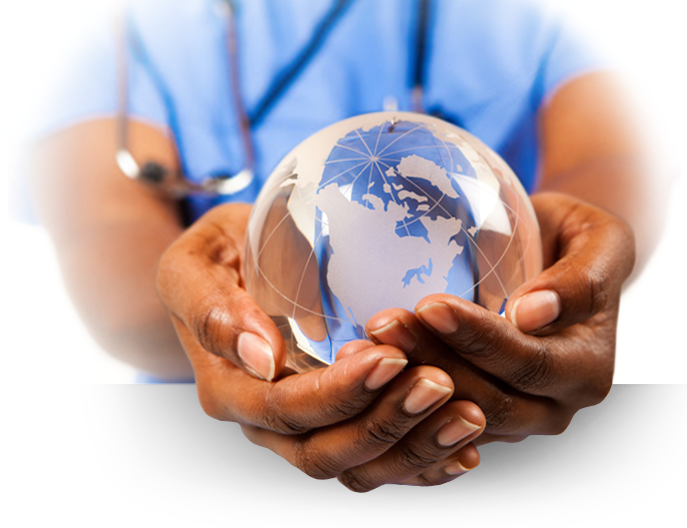 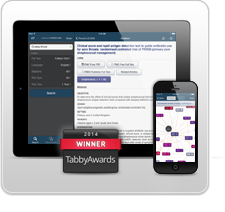 The 2014 Tabby Awards have been announced and Unbound Medicine has been named the winner of the best overall Medical app. More than 200 iPad and Android tablet apps from over 20 countries around the world were entered in the competition where Unbound’s Unbound MEDLINE - PubMed, Journals, and Grapherence Access app was selected as one of the 49 best tablet apps in the world.

“Overall, the judges were impressed by both the quality and variety of entrants this year”, says Christopher Cunningham, chair of the international panel of judges. “The best apps take full advantage of the tablet form factor to create unique and engaging user experiences.”

In addition to being selected as the winner of the best Medical app, Unbound Medicine’s Nursing Central app was also named a finalist for the best overall Education app.

About The Tabby Awards
The Tabby Awards is the global awards program for the best tablet apps. Every year since 2012, two competitions have been recognizing the very best iPad, Android, and Windows tablet apps. Additional information is available at www.tabbyawards.com.